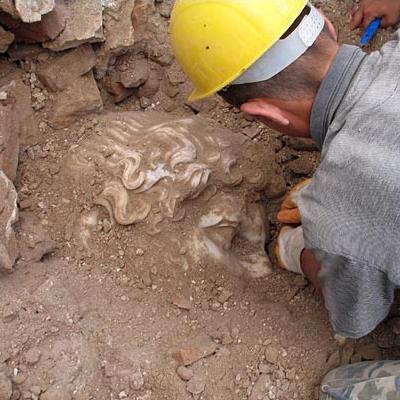 Flight of Emperor From Antalya to London

Giant statue of Emperor Hadrian unearthed near Antalya, Turkey is at on public display at British Museum at London.

Publius Aelius P.f. Serg. Hadrianus (January 24, 76 – July 10, 138), as emperor Imperator Caesar Divi Traiani filius Traianus Hadrianus Augustus, and Divus Hadrianus after his apotheosis, known as Hadrian in English, was emperor of Rome from 117 to 138 AD, as well as a Stoic and Epicurean philosopher. A member of the gens Aelia, Hadrian was the third of the Five Good Emperors, or the second of the recently proposed ulpio-aelian dynasty. His reign had a faltering beginning, a glorious middle, and a tragic conclusion. 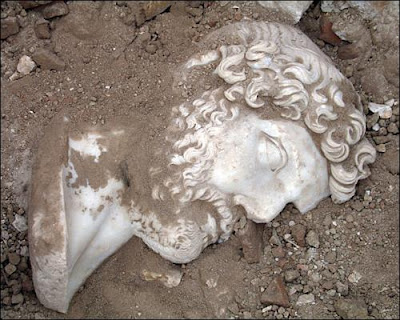