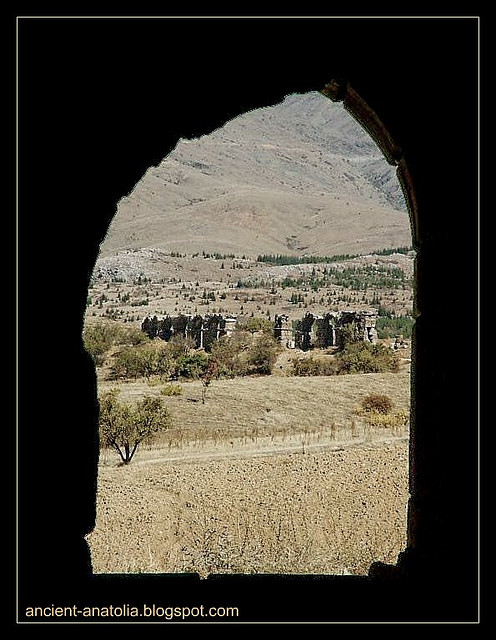 Antioch in Pisidia is a city in the Turkish Lakes Region, which is at the crossroads of the Mediterranean, Aegean and Central Anatolian regions, and formerly on the border of Pisidia and Phrygia (Land of King Midas), hence also known as Antiochia in Phrygia. The site lies approximately 1 km northeast of Yalvaç, the modern town of Isparta Province. The city is on a hill with its highest point of 1236m in the north.

Pisidia was a region of ancient Asia Minor located north of Lycia, and bordering Caria, Lydia, Phrygia and Pamphylia. It corresponds roughly to the modern-day province of Antalya in Turkey.

There are many other Antioch cities in the Old World. Antiochus was the name of thirteen kings of the Seleucid Empire, successor of Alexander the Great. The Seleucid Empire was centered in the near East and at the height of its power included central Anatolia, the Levant, Mesopotamia, Persia, today's Turkmenistan, Pamir and parts of Pakistan.