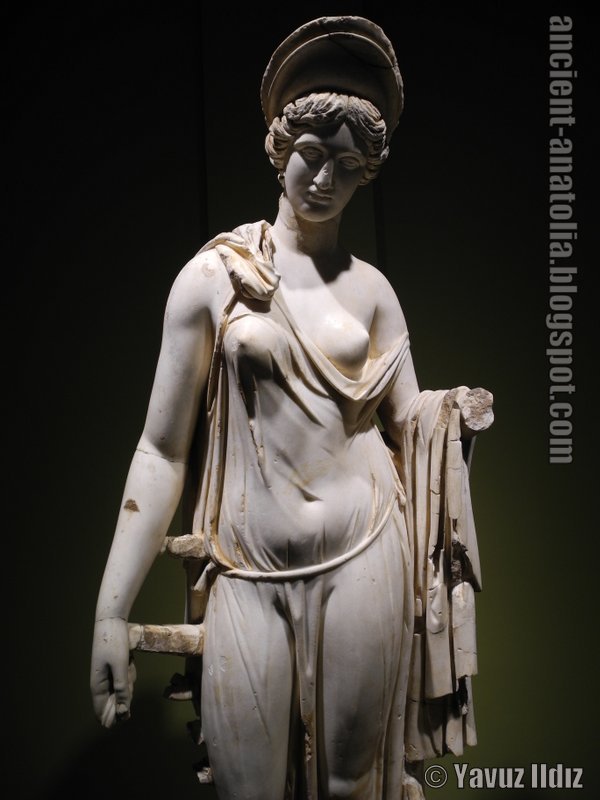 In the Burdur Museum 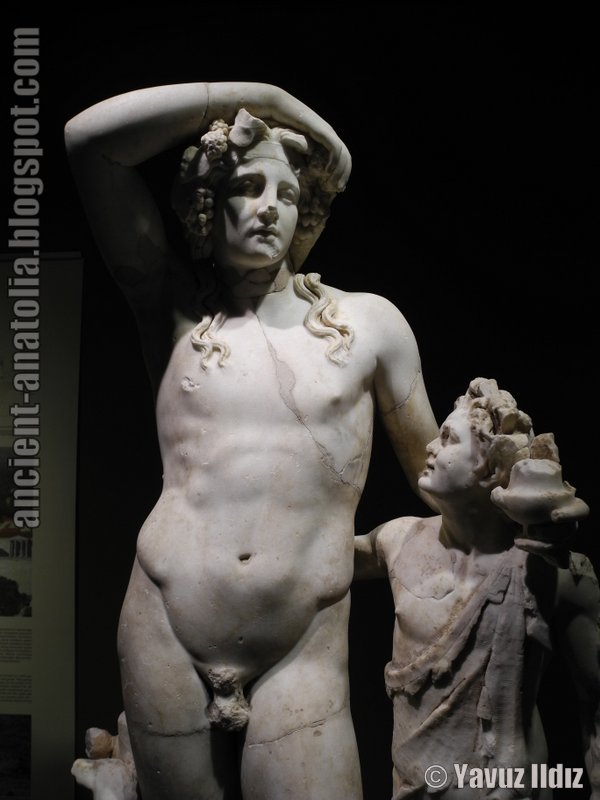 Burdur was surrounded by Ichayria and Lykonia at east, Pamphylia at South, Lycia and Caria to west and Phrygia and Galatia to North, and was lying in Pisidia area at historical times.

Prehistorical past of Burdur extends back to Paleolithic Age. The rock drawings found at Baskuyu Village of Yesilova definitely proves Paleolithic Age setllement in Burdur. Other findings belong to Paleolithic (700.000 – 15.000) and Mesolithic (15.000 – 8.000) periods at various locations of the area.

Solid finds belonging to later historical periods of Neolithic(8.000 – 5.500) and Calcolithic (5.500 – 3.200) ages have been excavated at the Mounds of Hacilar and Kurucay. During the excavations of Hacilar, IX – IV layers belonging to “pre-ceramic Neolithic” period and Late Neolithic which is dated to B.C. 5.400 have been identified.

Hacılar is one of the most important archeological centers of earth in which one can easily follow the necessary steps towards civilization such as the important change that comes through switching from hunter-collector society to settled production, training animals, formation of villages, learning of ceramic crafting. Mother goddess figurines and ceramic bowls of painted human faces do have an important place in world archeology. Finds of Calcolithic period during which metal was started to be used in addition to stone, bone, wood and baked clay have been exposed at mounds of Hacılar, Kuruçay, Gebrem, Beyköy, Bucak and İstasyon during surveys.

Finds that belong to the first Bronze period during which the artifacts were crafted from copper, lead, tin, silver, gold, bronze and electrum (circa 3.000 – 2.500) has been located at the many mounds of Yazır, Yarıköy, Çamur, Hasanpaşa, Harmankaya, Alan and Beyköy of Burdur. During this period containers were crafted by hand and were made to look like metal. At the end of the age, ceramics with geometric decorations were crafted.

History is rather dark during the beginning of B.C. 2000. When the Hittite age begins at B.C 17th century Arzava kingdom was ruling at Pisidia, Pamphylia and Lycia. The Phrygian artifacts excavated around Yarıslı Lake (Düğer) and Uylupınar have proven that Phrygians did live at this area.

During 7th B.C. Psidia, along with Phrygian nation has been conquered by Lydian state and at 546 B.C. when Lydian King Kroissos was defeated by Persian King Kyros, the area has been ruled by Persians. At 334 B.C. Alexander the Great has entered Anatolia through Çanakkale and soundly defeated the Pamphylian, Lycian and Carian forces, went through the Kestros valley into Psidia. He has conquered Sagalassos and Kremna at 333 B.C. After Alexander’s death, Psidia has been ruled over first by Seleucians (301 B.C.) then Pergamon Kingdom (228 B.C.) and was ruled over by Romans. During the Roman Period, almost all areas of Psidia has been settled. A large number of cities were founded, ancient centers were repaired again. Almost all the ruins that lies within burdur borders today do show architectural remains that can be dated to this period. Kremna, Komama (Ürkütlü), Olbasa (Belenli) and Sagalassos are the most important ones.