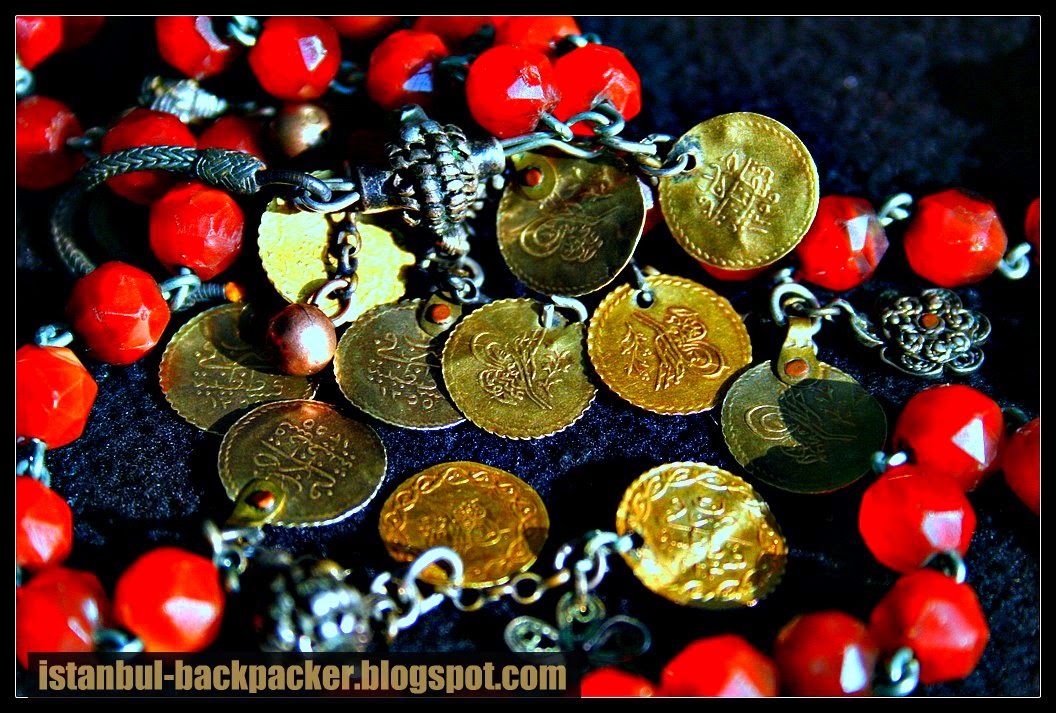 Gold has been a highly sought-after precious metal for coinage, jewelry, and arts since the beginning of recorded history. It has been a symbol of wealth and a store. Gold standards have provided a basis for monetary policies. Gold is thought to have been formed from a supernova, a stellar explosion. 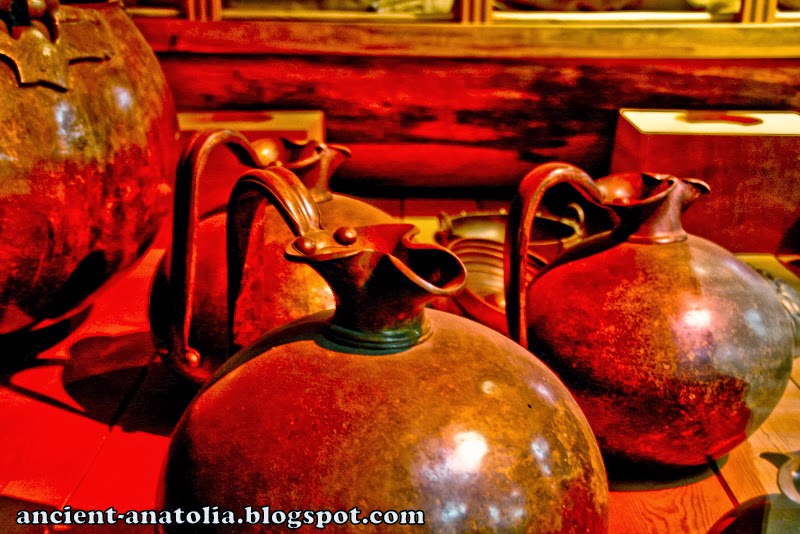 Gold has been known and used by artisans since the Chalcolithic. The legend of the golden fleece and Argonauts may refer to the use of fleeces to trap gold dust from placer deposits in the ancient world. The south-east corner of the Black Sea was famed for its gold. Exploitation is said to date from the time of Midas, and this gold was important in the establishment of what is probably the world's earliest coinage in Lydia around 610 BC.

King Croesus, ruler of Lydia (560–546 BC), began issuing the first true gold coins, in about 643 to 630 with a standardised purity, for general circulation. They were quite crude, and were made of electrum, a naturally occurring pale yellow mixture of gold and silver. The composition of these first coins was similar to alluvial deposits found in the silt of the Pactolus river, which ran through the Lydian capital, Sardis. King Croesus' gold coins follow the first silver coins that had been minted by King Pheidon of Argos around 700 BC. Shortly afterwards, in 546 BC, Croeseus was captured by the Persians, who adopted gold as the main metal for their coins.

Electrum is a naturally occurring alloy of gold and silver, with trace amounts of copper and other metals. It has also been produced artificially. The ancient Greeks called it 'gold' or 'white gold', as opposed to 'refined gold'. Its color ranges from pale to bright yellow, depending on the proportions of gold and silver. The gold content of naturally occurring electrum in modern Western Anatolia ranges from 70% to 90%, in contrast to the 45–55% of electrum used in ancient Lydian coinage of the same geographical area. This suggests that one reason for the invention of coinage in that area was to increase the profits from seignorage by issuing currency with a lower gold content than the commonly circulating metal.

Gold coins then had a very long period as a primary form of money, only falling into disuse in the early 20th century. Most of the world stopped making gold coins as currency by 1933, as countries switched from the gold standard due to hoarding during the worldwide economic crisis of the Great Depression.