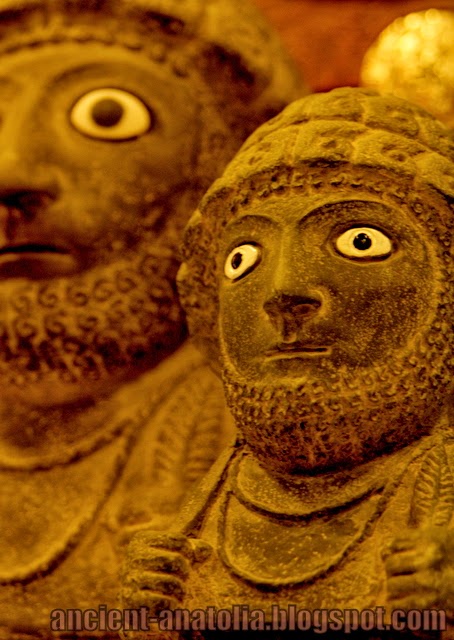 Suppiluliuma I was king of the Hittites, ca. 1344–1322 BC. He achieved fame as a great warrior and statesman, successfully challenging the then-dominant Egyptian empire for control of the lands between the Mediterranean and the Euphrates.

Suppiluliuma then took advantage of the tumultuous reign of the Pharaoh Akhenaten, and seized control of Egyptian territory in Syria, inciting many Egyptian vassals to revolt.

The Deeds of Suppiluliuma, compiled after his death by his son Mursili, is an important primary source for the king's reign. One of Suppiluliuma's letters, addressed to Akhenaten, was preserved in the Amarna letters (EA 41) archive at Akhetaten. It expresses his hope that the good relations which existed between Egypt and Hatti under Akhenaten's father Amenhotep III would continue into Akhenaten's new reign.

His success encouraged the widow of the Egyptian king Nibhururiya to write to him, asking him to send one of his sons to be her husband and rule Egypt, since she had no heir and was on the verge of being forced to marry "a servant", usually thought to be the Egyptian general Horemheb or her late husband's vizier Ay. Suppiluliuma dispatched an ambassador to Egypt to investigate; he reported that the situation was accurately described, and the king decided to take advantage of this windfall; unfortunately, Prince Zannanza died on the way, and the marriage alliance never was consummated. Angry letters were exchanged between Suppiluliuma and the Pharaoh Ay, who had assumed the Egyptian throne, over the circumstances of Zannanza's death.

Suppililiuma was furious at this turn of events and unleashed his armies against Egypt's vassal states in Canaan and Northern Syria, capturing much territory. 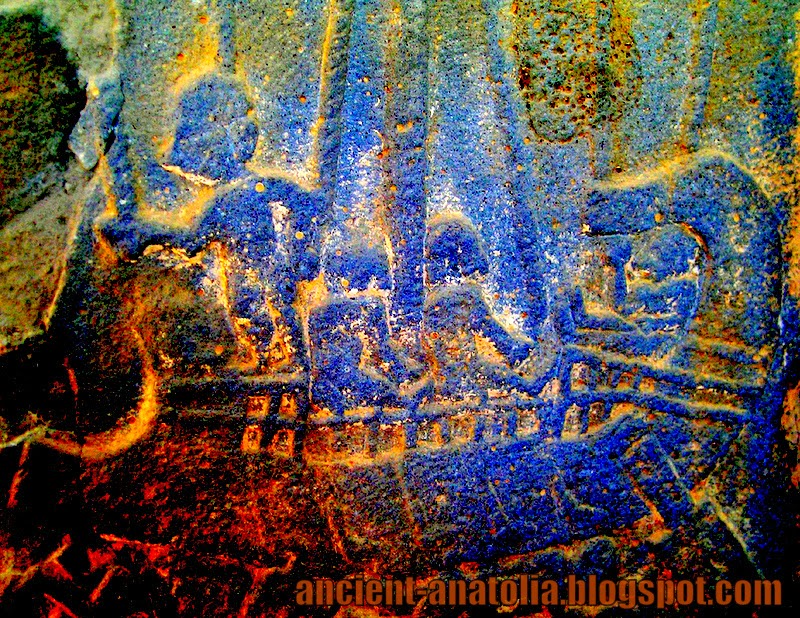 Suppiluliuma II, the son of Tudhaliya IV, was the last known king of the New Kingdom of the Hittite Empire, ruling ca. 1207–1178 BC, contemporary with Tukulti-Ninurta I of Assyria.

The Hittite kingdom was ultimately destroyed by the invading Sea Peoples and Kaskians in the late 1170s BCE. Based on records in Ugarit, the threat originated in the west, and the Hittite king asked for assistance from Ugarit.

After Suppiluliuma's kingdom collapsed, the Kaskian tribes were probably in control of Hatti. Hattusa itself was destroyed by fire.